We had a mad old brief. Spend an entire year advertising the XC90 and building anticipation… without being able to show the car. The XC90 would come with some gold standard ‘see in the dark’ safety technology, able to stop itself in an emergency. But how do you bring the idea of a car seeing in the dark to life without being able to demonstrate it? We decided to make something useful  – bringing to life Volvo’s bigger safety mission.

Teaming up with Swedish startup Albedo 100, produced an invisible spray paint that would light up in the glare of headlights.

This was a small project in the midst of our global Armageddon of a creative account – just £50,000 stolen from the UK direct marketing budget – but it went mental. Millions of views, coverage across the world (from Wired, Buzzfeed and Mashable to Fox News, ABC News and the Sydney Morning Herald), I even found myself being interviewed by USA Today. Which just goes to show that ‘advertising’ isn’t always the answer.

Among all sorts of awards, LifePaint picked up 3 Cannes Lions Grand Prix. During my time as Creative Director of Volvo, we won a D&AD Black Pencil for most awarded brand.

I CDd this with the quiet/ slightly unhinged genius of Jonas and Rasmus. 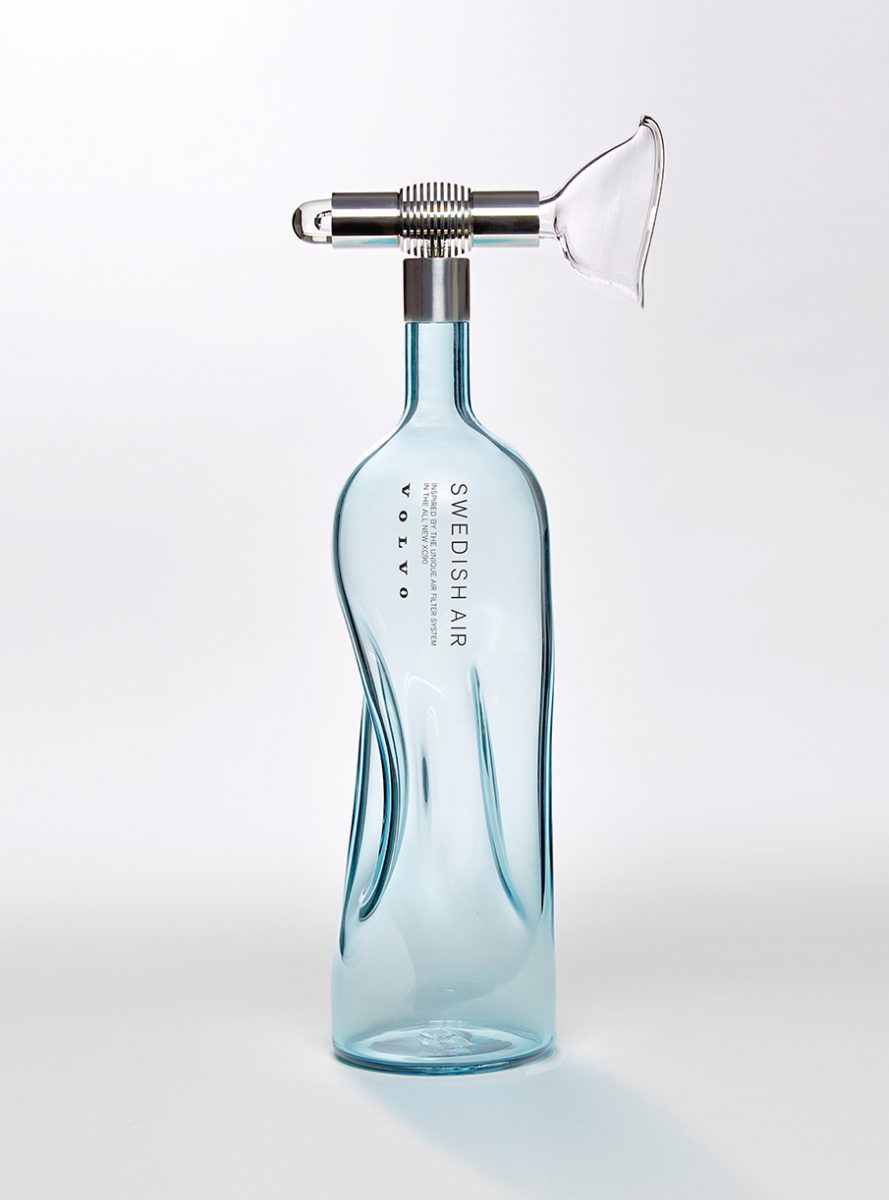 Swedish Air – as found inside Volvo’s cars. Their CleanZone technology keeps air pollution-free and, well, as fresh and clean as the country it comes from.

A little film I wrote and directed.